Despite global efforts to protect and conserve sea turtles, turtle populations have declined significantly, and of the seven species found in the world, three are classified by the United Nations as Endangered, and three as Critically Endangered.

In Australia sea turtles are protected under the Commonwealth Environment Protection Biodiversity Conservation Act 1999 (EPBC Act). Most of the significant nesting areas (‘rookeries’)  for all species of turtles in eastern Queensland have been declared protected habitat under this Act and include key sites such as Mon Repos Conservation Park, Woongarra Marine Park and the Moreton Bay Marine Park. 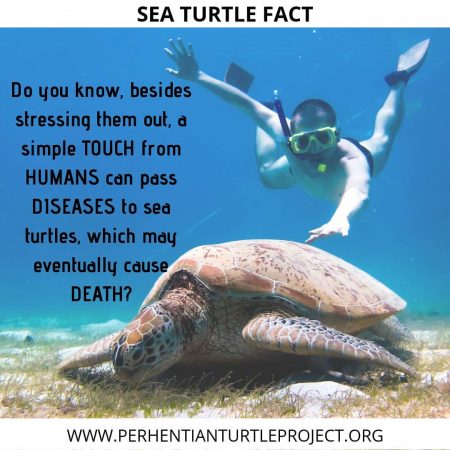 It is an offense to handle or interfere with sea turtles at any life stage. Please become familiar with the responsible turtle watching guidelines discussed in the following lessons.

If you assist in anyway (e.g. remove a lure) you must inform QPWS within 72 hours.

Why Are Turtles Important?
Prev
Turtle Threats
Next