Why we monitor platypus populations 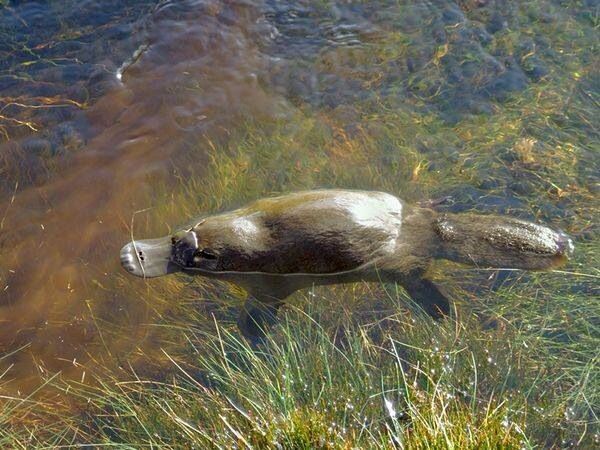 Now that you have completed the first half of the course I’m sure you can work out why we monitor platypus populations. Unfortunately they are under threat from every angle and it is vital that populations are observed to understand whether they are in danger of becoming extinct.

In Queensland the species is listed as ‘Special Least Concern’, which means they are considered ‘common’. This is very concerning to Watergum and other organisations that monitor platypus as we are well aware that they are not common and their numbers appear to have significantly declined in recent decades and continue to be in decline in many regions. Little to no research has been carried out by governing bodies to support this listing and this is why the work conducted by Watergum’s PlatypusWatch volunteers is so important. It is small groups like us who are out there collecting all the population data that exists for platypus and so every piece of data is highly significant. 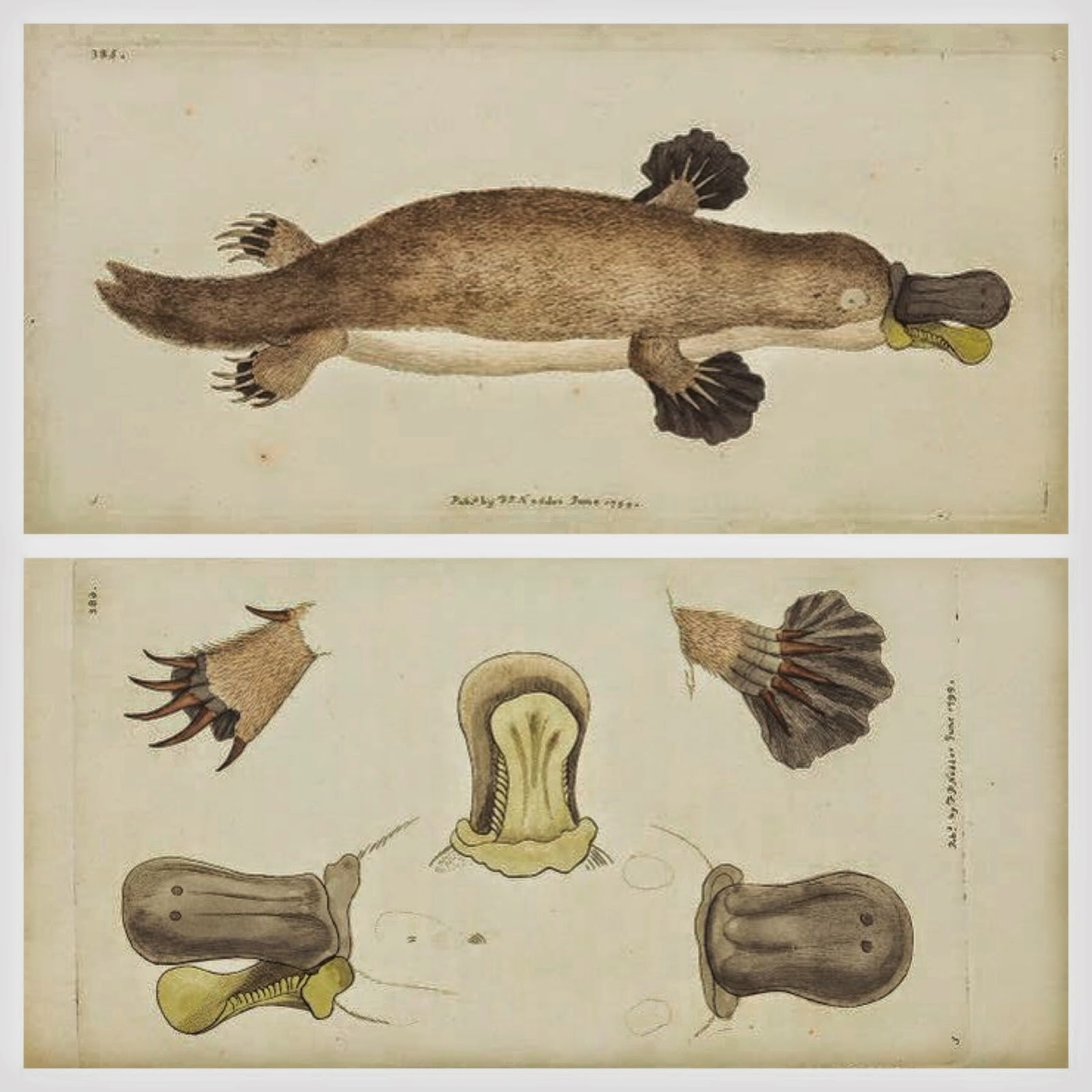 So how did this happen? Why is it that platypus are going extinct and no one seems to be noticing? In the 19th century platypus were common and as they are highly resilient animals no-one was really that concerned about them. Since platypus are nocturnal, not seeing them very often is not that unusual, so nobody worried too much about them. Then, at some point in the 1980s and 1990s, the alarm started to be raised that platypus populations might be in decline but as there were no records or understanding of how many platypus there should be, it was difficult to confirm this. This is an ecological phenomenon known as a ‘shifting baseline’. As we don’t know how many there were in the first place, it is difficult to establish whether or not their numbers have decreased. However, it seemed highly likely that their numbers would have decreased due to the fur industry of the past century (platypus pelts were once highly sought after, with one fur retailer recording over 29,000 sales!) and the significant environmental damage being cause by an expanding human population,  so some long term management programs were set up. As the results of these monitoring programs trickled in, it became immediately clear that Australia’s unique aquatic mammal was in trouble. 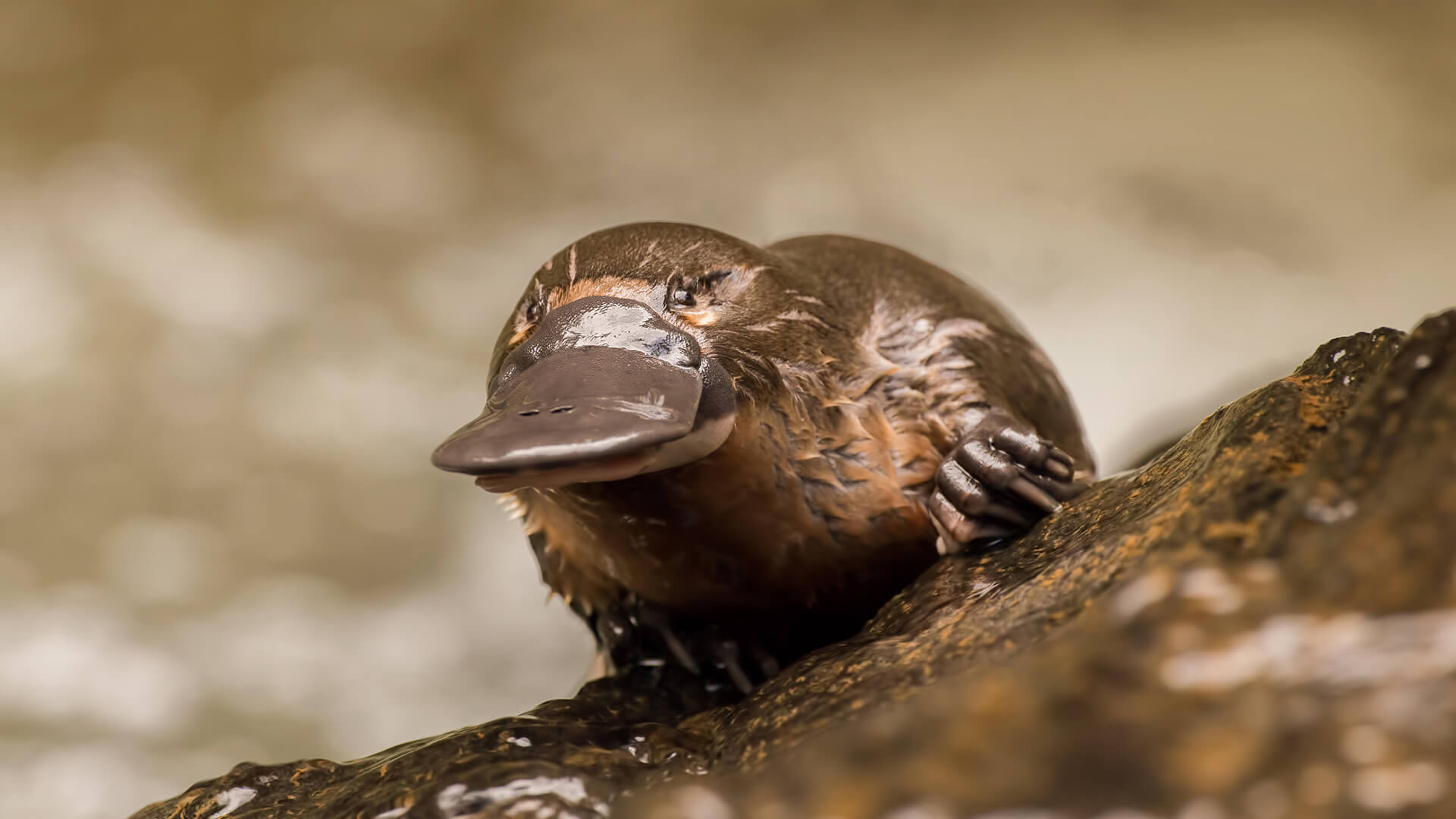 Since then, platypus monitoring has occurred and awareness of their plight has been raised, but it’s still not enough!

The IUCN Red listing for platypus was elevated to ‘near threatened’ in 2016. The International Union for Conservation of Nature Red List of Threatened Species, founded in 1964, is the world’s most comprehensive inventory of the global conservation status of biological species. It uses a set of criteria to evaluate the extinction risk of thousands of species and subspecies. But despite concern for platypus being recognised internationally, the Federal government of Australia doesn’t want to know.

In that same year, experts estimated that there were between 30,000 and 300,000 platypus left in the wild, potentially significantly less than koalas, yet they only received the conservation statuses of  ‘near threatened’ in VIC, ‘protected’ in NSW and ‘special least concern’ in QLD.

We think the plight of the koala population is seriously under-represented, but the disregard of declining platypus populations is considerably worse!

It is imperative that research continues and we do everything we can to save this amazing species.

Part 2 – PlatypusWatch
Prev
Where we monitor platypus populations
Next