Part 1 – A Crash Course in Platypus

The platypus was discovered by Europeans in 1797 and was initially thought to be an elaborate hoax made from several animal carcasses stitched together. It wasn’t until 1884 that the species was classed as a monotreme (an egg-laying mammal) when scientists realised that it laid eggs.

Prior to European settlement platypus were hunted for meat in some regions but they thrived in a balanced and sustainable environment. By the early 20th century their numbers were dwindling due the impacts of industrialisation, urbanisation and the fact that they were hunted for their fur.

These days they are protected like all native species but they are classified as ‘special least concern’ in Queensland which means they are considered common which we know is a great underestimation. What little research there is suggests their numbers may be in significant decline due to the many threats they now face as the human population increases.

It is imperative that we increase awareness of platypus and highlight the perilous situation of one of Australia’s most iconic species. Endemic to Easter Australia, platypus don’t live anywhere else in the world, they are truly unique.

In this section we will tell you everything you need to know about platypus. You will learn how unique they actually are as a species, not just in Australia, but in the World!

All image references can be found here 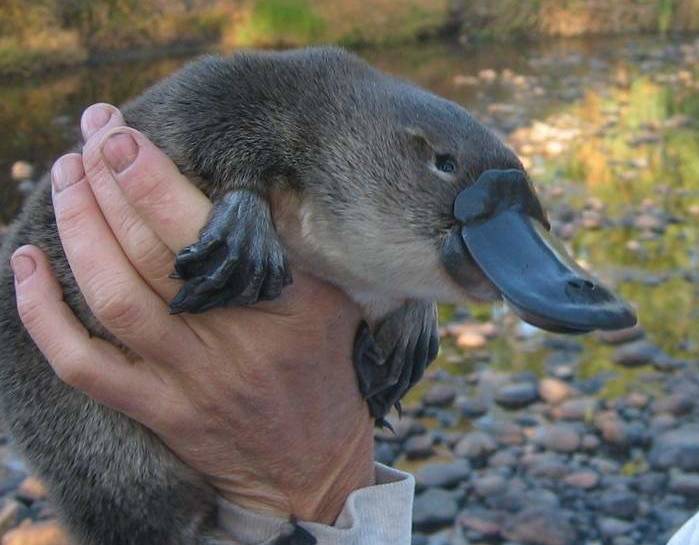