In 1935, 102 cane toads were brought to Australia from Hawaii and were subsequently bred before being released in Northern Queensland. Their purpose was to wipe out cane beetles which were plaguing the sugar cane industry.

Unfortunately, this was a very poorly thought-out plan with disastrous consequences.

The cane beetles themselves resided high in the sugar cane, out of reach of the toads. The cane grubs were only accessible after the sugar cane had been cleared, however the lack of protective cover this resulted in deterred the toads from roaming the fields during this period.

However, they did have an appetite for…. everything else! 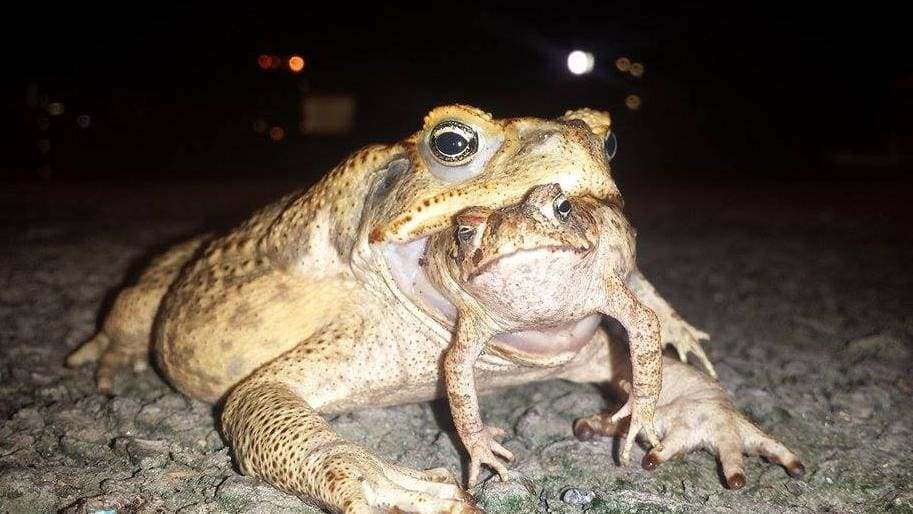 Their voracious appetites, combined with their incredible breeding capacity and a lack of predators led to their unprecedented spread across the continent. 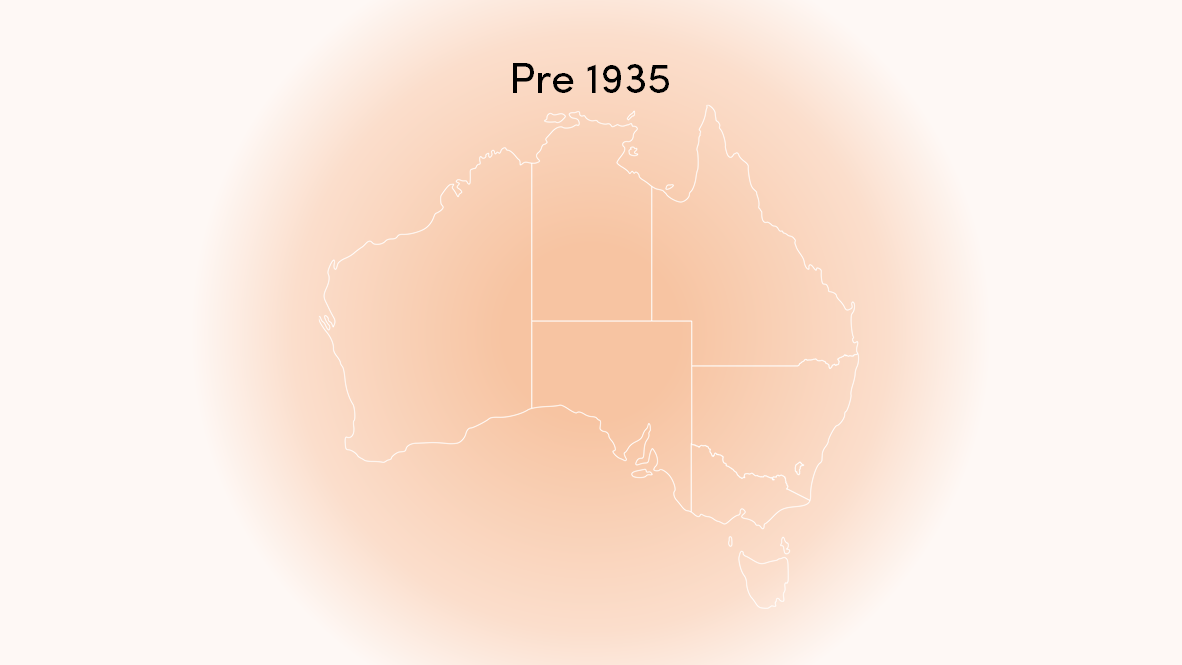 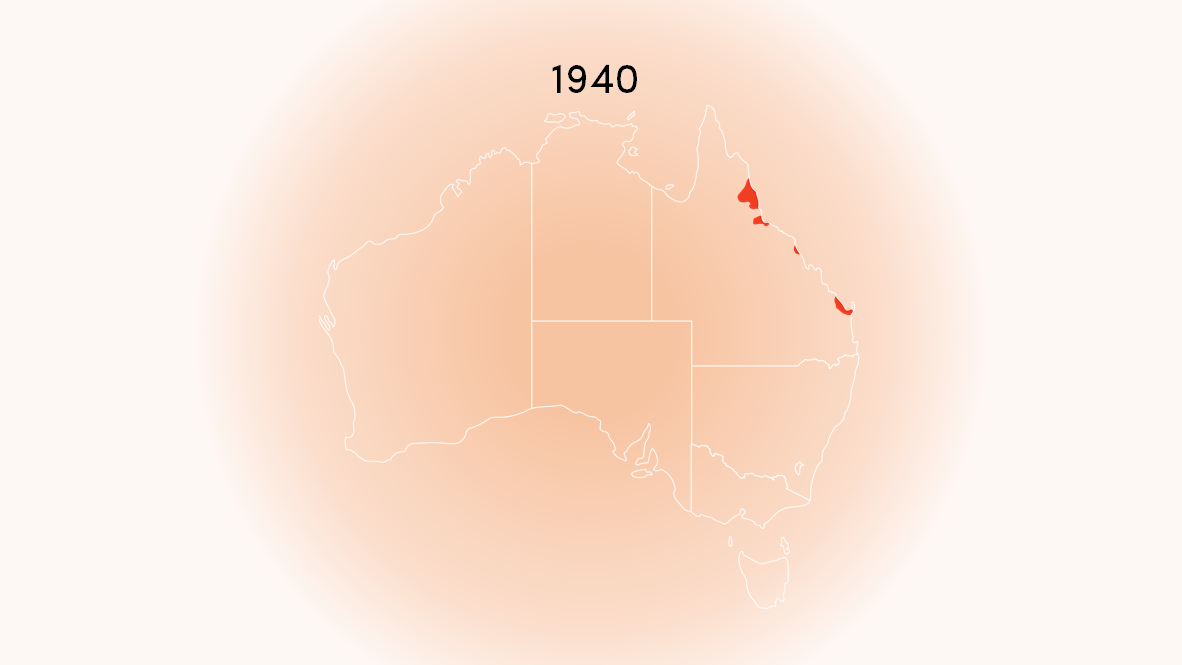 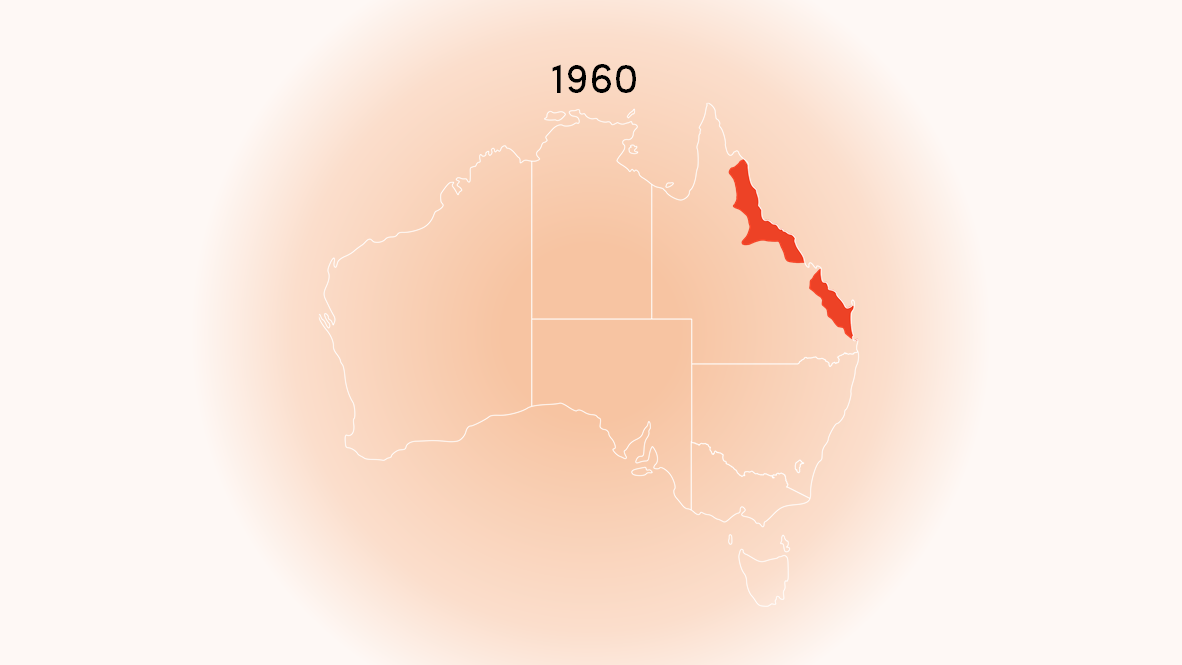 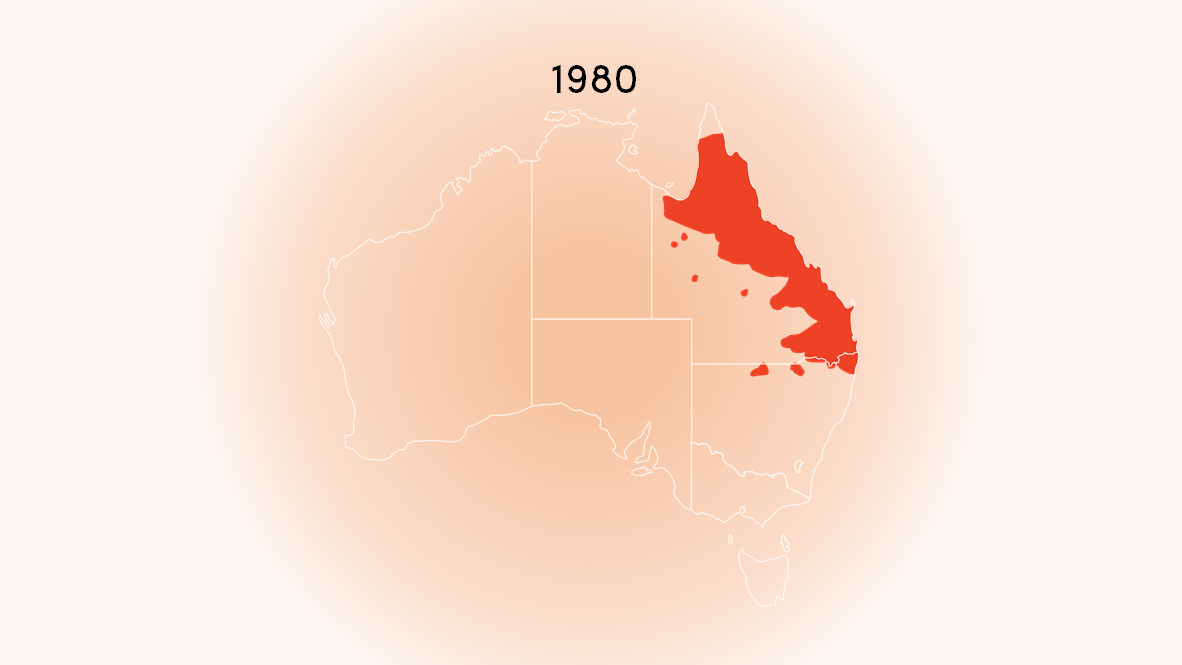 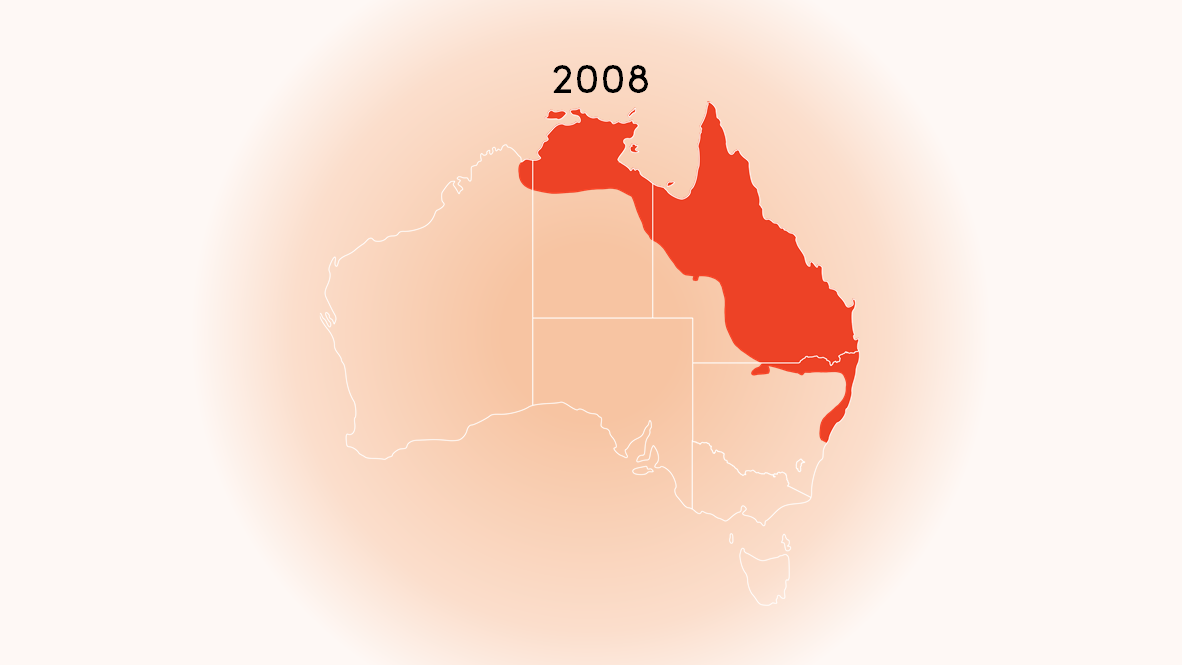 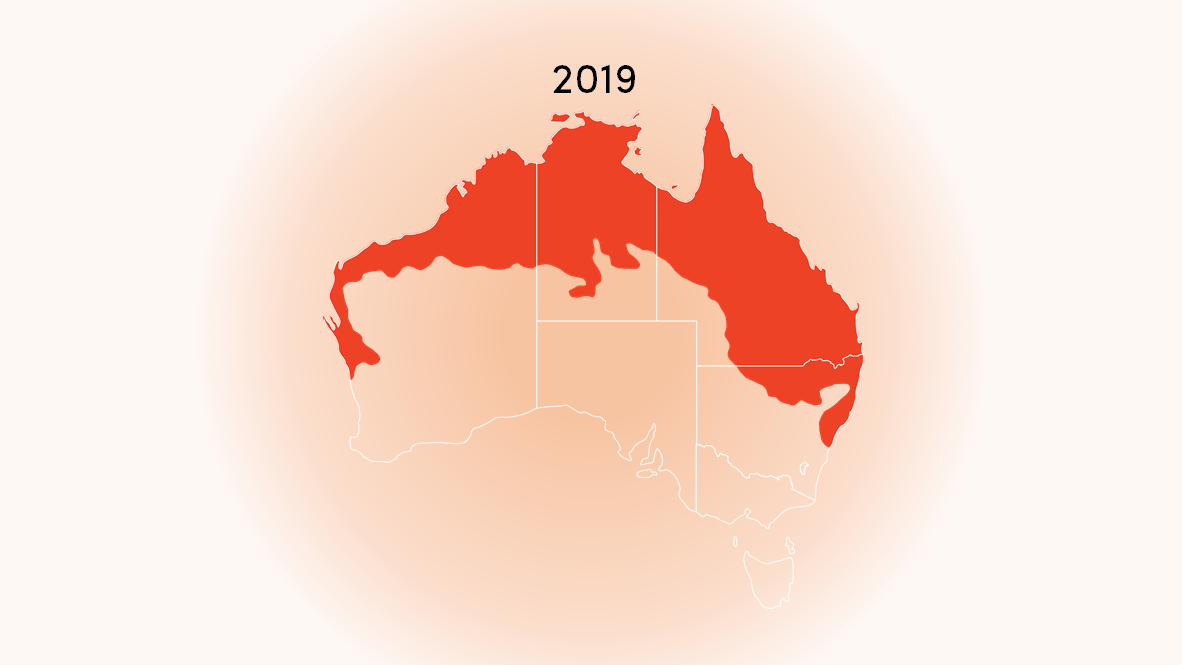 There are an estimated 2 billion + cane toads in Australia today. 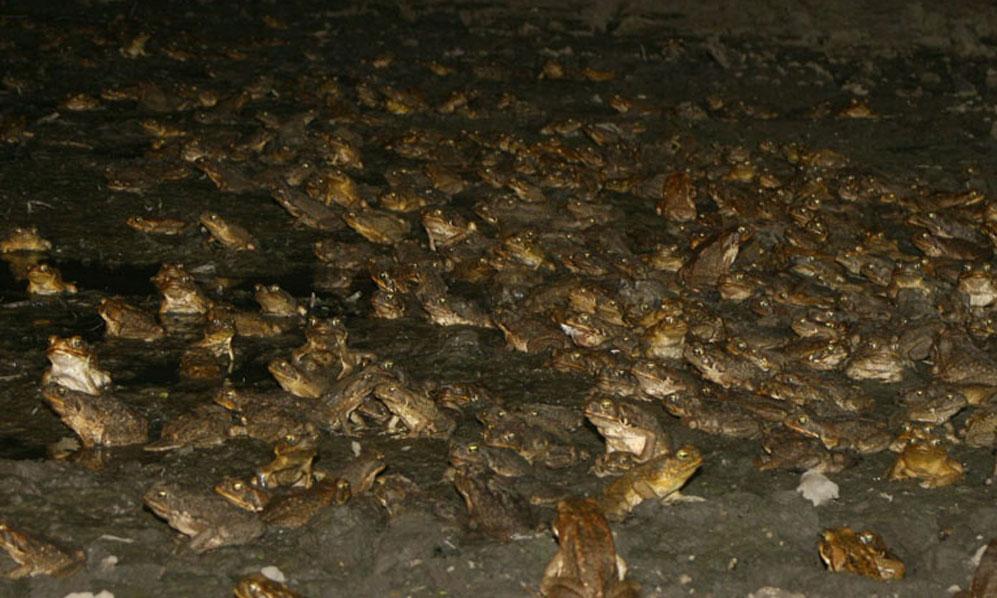 Tell us about the cane toad population on your property and how it has changed over the years (include your post code). Help us to assess how cane toads are spreading.